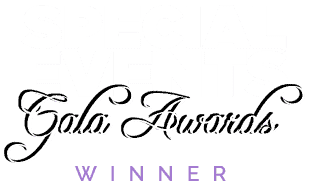 Nominated for the 2011 BizBash Chicago Event Style Awards for
Best Non-Profit Concept for the Rockford Health "It's Critical!" Gala

© 2023 EventScape, Inc.. All Rights Reserved. Any reproduction of this site is prohibited.